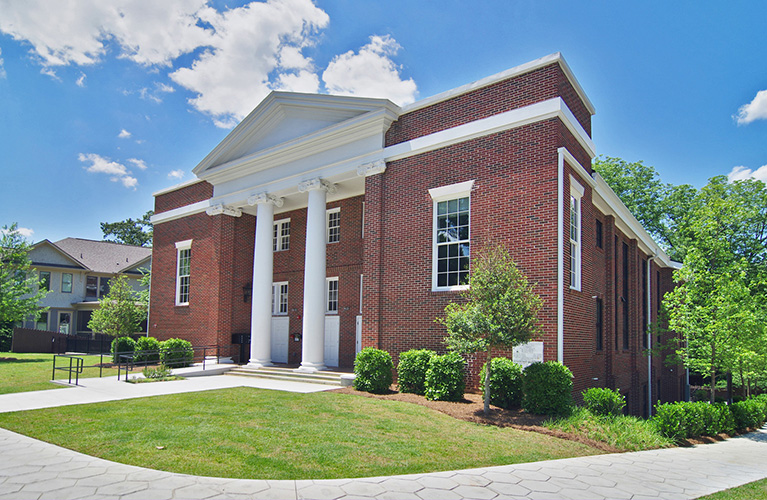 During the program, architects present recent projects and reflect on lessons learned. We will also reveal the winners of the 2018 48 HRS Design Competition—see the finalists here! 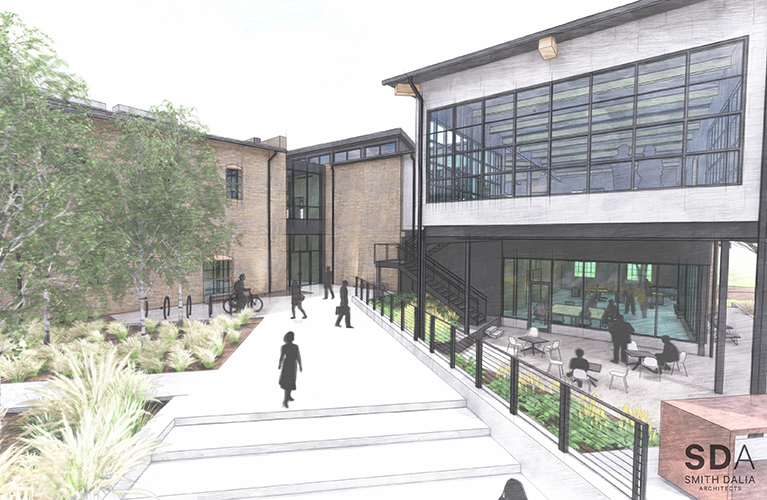 Excelsior Mill is an adaptive reuse of one of few remaining stone buildings in Atlanta that date back to the early 1900s. Originally used as a mill for excelsior and later converted to other uses including a restaurant and a concert venue (the Masquerade), the building is now transitioning into 30,000 square feet of office space. The design highlights the existing stone buildings by stripping away some of the later additions while making minimal, modern interventions where necessary.

Located in the Inman Park neighborhood, Lizzie Chapel Flats is a historic restoration and renovation project that converts a long-abandoned Baptist church into six premium “flat” condominiums. Chasm worked closely with the development team to ensure the essence of the building would be preserved and that all historic district and community concerns were thoughtfully addressed. Chasm, in a very intimate, meticulous design approach with the structural and MEP engineers, converted the two-story existing church into a three-story modern loft. Floating a new floor and managing how this new element would affect the exterior façade required many intricate, three-dimensional studies in Revit in order to successfully arrive at the final solution. 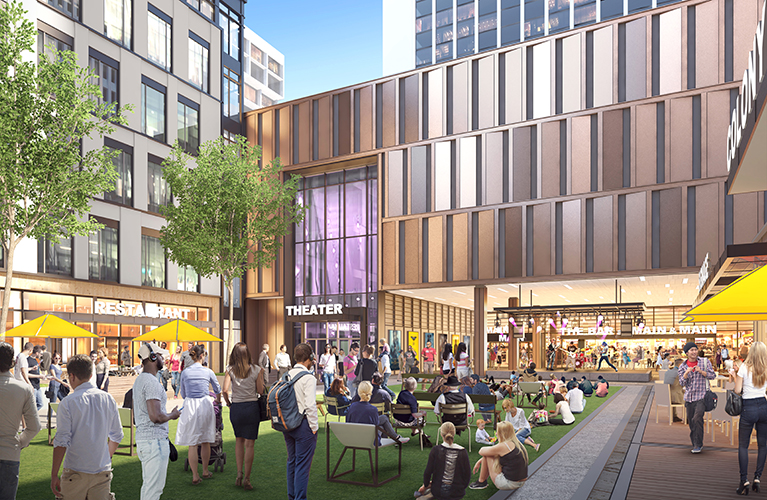 Originally built in the late 1960s to early 1970s, Colony Square is among the first mixed-use developments in the southeast. As Midtown has changed and evolved, the once thriving Colony Square mall has become far removed from the vibrant public gathering place that it once was. North American Properties purchased the property in 2015 intending to redevelop it to flourish in its contemporary context and once again become a destination within midtown. This adaptive reuse project involves demolishing the existing mall and the two-story building at the corner of 15th and Peachtree streets. In their place, two new office buildings and a movie theater will be constructed on top of the existing parking structure below. The two original brutalist office towers will remain but get new façade additions at their bases. The ground level of the structures will house retail and restaurants and the center of the complex will be left open, creating a public plaza with open connective corridors to the surrounding streets. 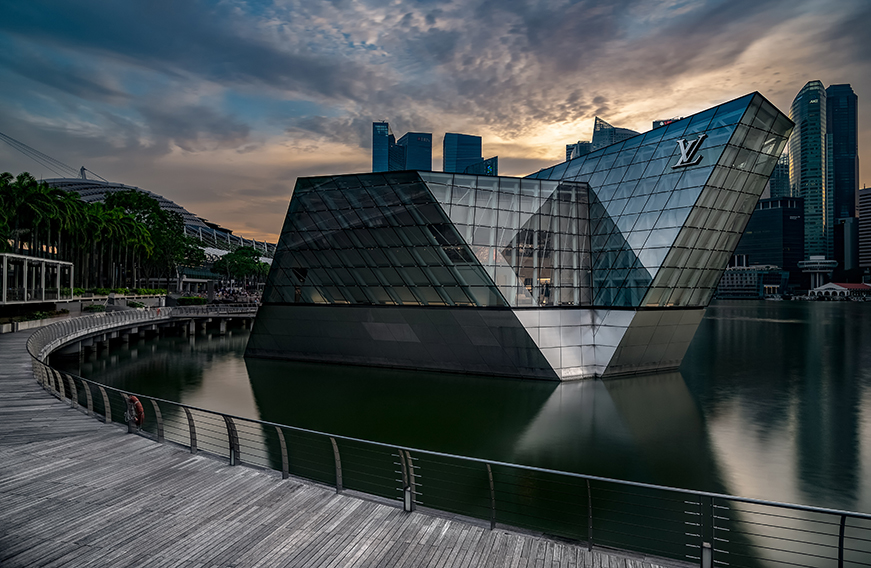 Member pricing is exclusive to individual AIA members and 2021 patrons. National Allied members are not recognized with local chapter benefits. Misuse will result in ticket cancelation.

Bookings are closed for this event.

By purchasing, you agree to AIA Atlanta's Event Policies.