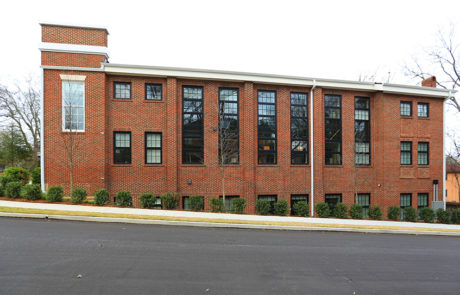 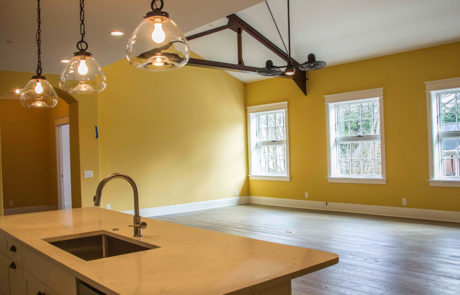 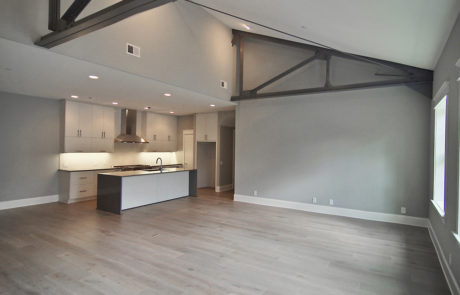 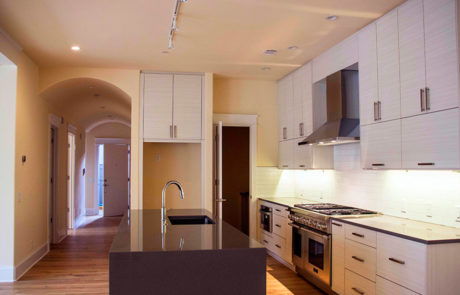 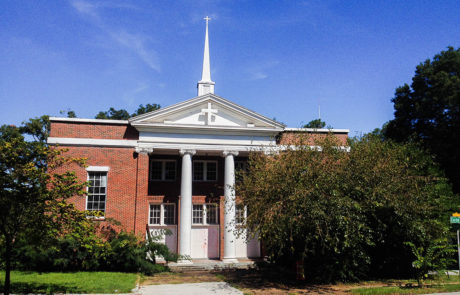 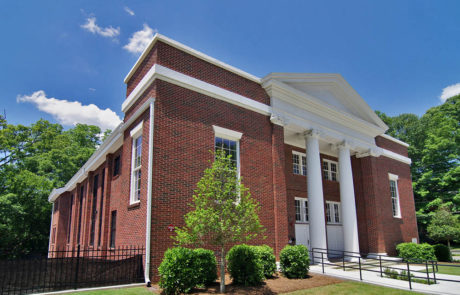 Lizzie Chapel Flats, a circa-1930 building has been listed on the National Register of Historic Places since 1973 and was recognized as a contributing building within the locally designated Inman Park Historic District in 2002. Formerly a Baptist church, there were, previously, multiple failed reuse attempts. The successful design is one that preserved the historic essence of the building and responded to the community’s concerns to maintain limited impact on the character of the neighborhood. The well-received design maintained the appeal of Inman Park by restoring the original historic facades, preserving the Euclid Avenue entrance beneath the original columns, and leaving the church sign in place.

The church’s two stories are now comprised of three stories and 6 residential flats. Each flat is unique due to its location in the church and the historical details that were restored. The stained glass, along with the steeple, were ornamental additions made in the 1970s-1980s and therefore were removed. The tall windows were returned to their original design with window profiles that matched existing. The windows flood the open, loft-like units with natural light.

The exterior restoration and interior renovation had to be addressed in an in-depth yet restrained manner. The challenge was to design an evolved space that wasn’t overdone. Over-designing the building would have lost character of the place – but, meticulous detailing and careful collaboration with the engineers was required to achieve 17,000 square feet of residential space.