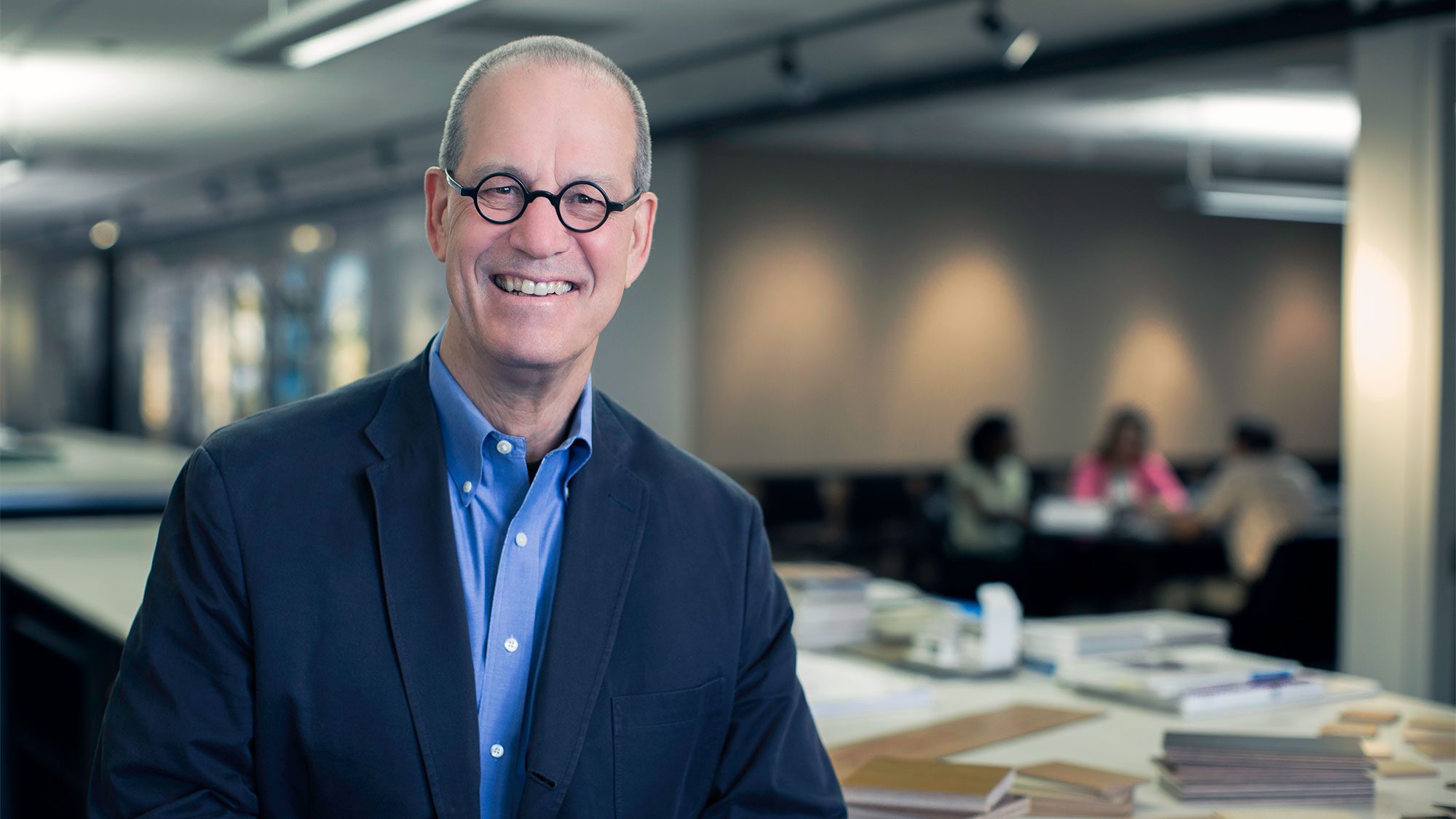 I received my architectural license in Florida a year after graduating with a B. Arch from Texas A&M in 1969. I had just completed two years as an offensive tackle for the Miami Dolphins in the fall while completing my 5th year in two spring semesters. I worked in Miami firms for two years to get some experience before heading to graduate school. After receiving my Masters in Architecture in Urban Design from Washington University in St. Louis in 1973 I gravitated to urban planning and joined a young upstart multi-disciplinary St. Louis firm, Team Four, Inc, and for a decade primarily working on urban design issues in St. Louis and environmental impact related projects as a result of the National Environmental Protection Act during the 1970s. I moved to Atlanta in 1981 to work for EDAW, again as a planner.

I opened my own office in Gainesville, GA in 1984 and transitioned back to the practice of architecture. In that process, I discovered historic preservation architecture, a career option that barely existed at that time. I found it then, and continue to find it, an endlessly invigorating and rewarding sphere of architectural practice. 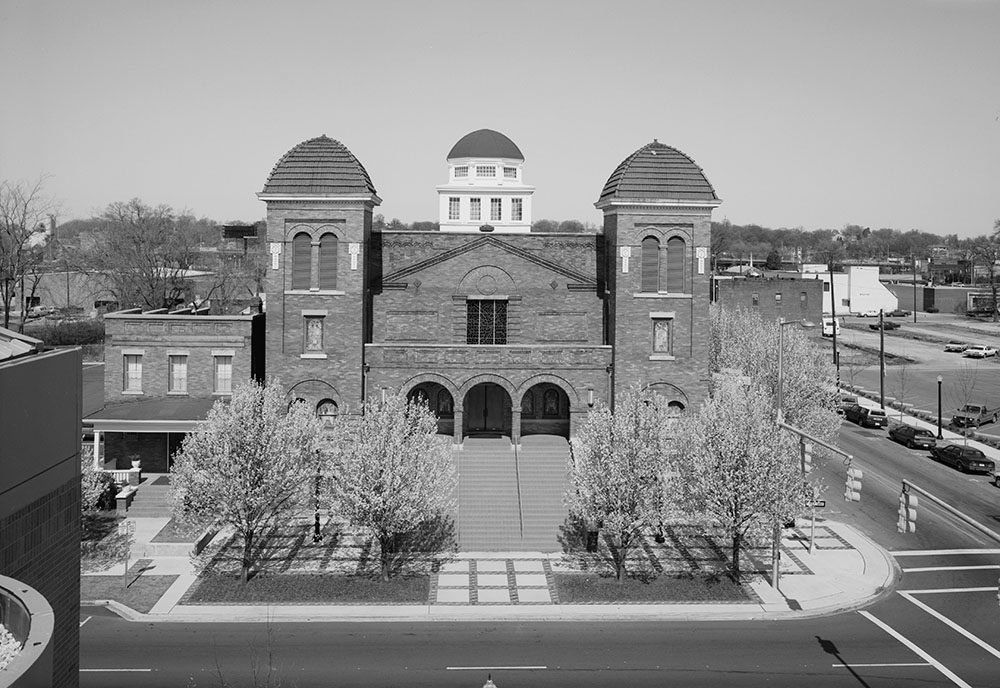 In 2007, I joined my preservation-focused practice, OJP/Architect, Inc, which I had relocated to Colony Square in 1995, with the historic preservation studio of Lord Aeck Sargent. For the past five or so years, I have primarily worked on the preservation of historically significant sites associated with African American history, particularly of the Civil Rights period. This work has been the most significant work of my career and one I am deeply honored to be a part of.

I enjoy my family, exercise, travel (I am forever thankful my parents allowed me to go on a two-week church trip through Mexico when I was 13), research, and writing. I am currently working on a book on the impact of mid-century precasting technology on concrete architecture. My next project is to learn to play my 1924 A Style Gibson mandolin which sits beside me each day patiently waiting for attention. 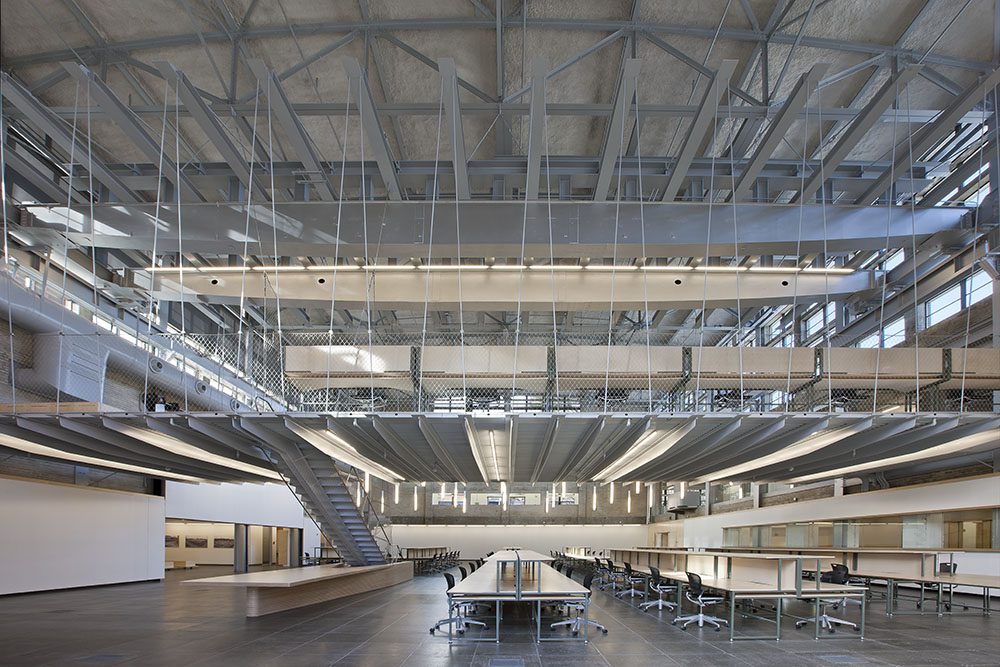 What was a piece of advice that has stuck with you?

“What you do today is what you will do tomorrow,” Told to me by a PR executive specializing in the chicken industry soon after I opened my office in Gainesville, GA, the purported poultry capital of the world, at the time. I continue to keep this quote in mind when deciding whether to pursue project opportunities.

“You only see what you know,” an admonition for life-long learning. The A.G. Gaston Motel on a side street in Birmingham, AL is just an inexpensively built deteriorated building until you know it is where Martin Luther King, Jr planned the Birmingham Civil Rights Campaign that resulted in the Civil Rights Act of 1964. Source unknown. 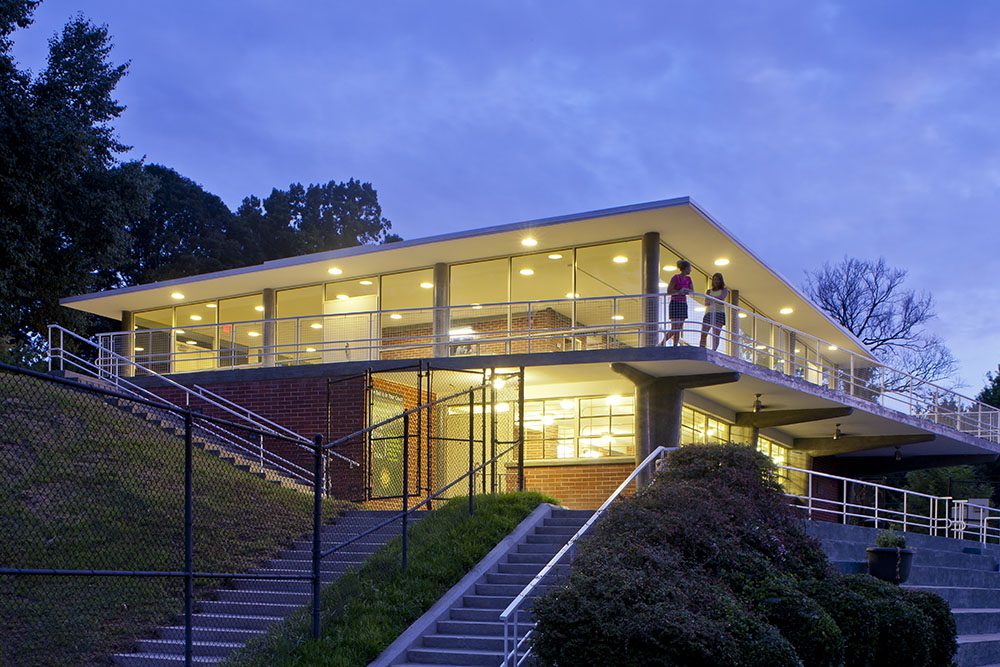 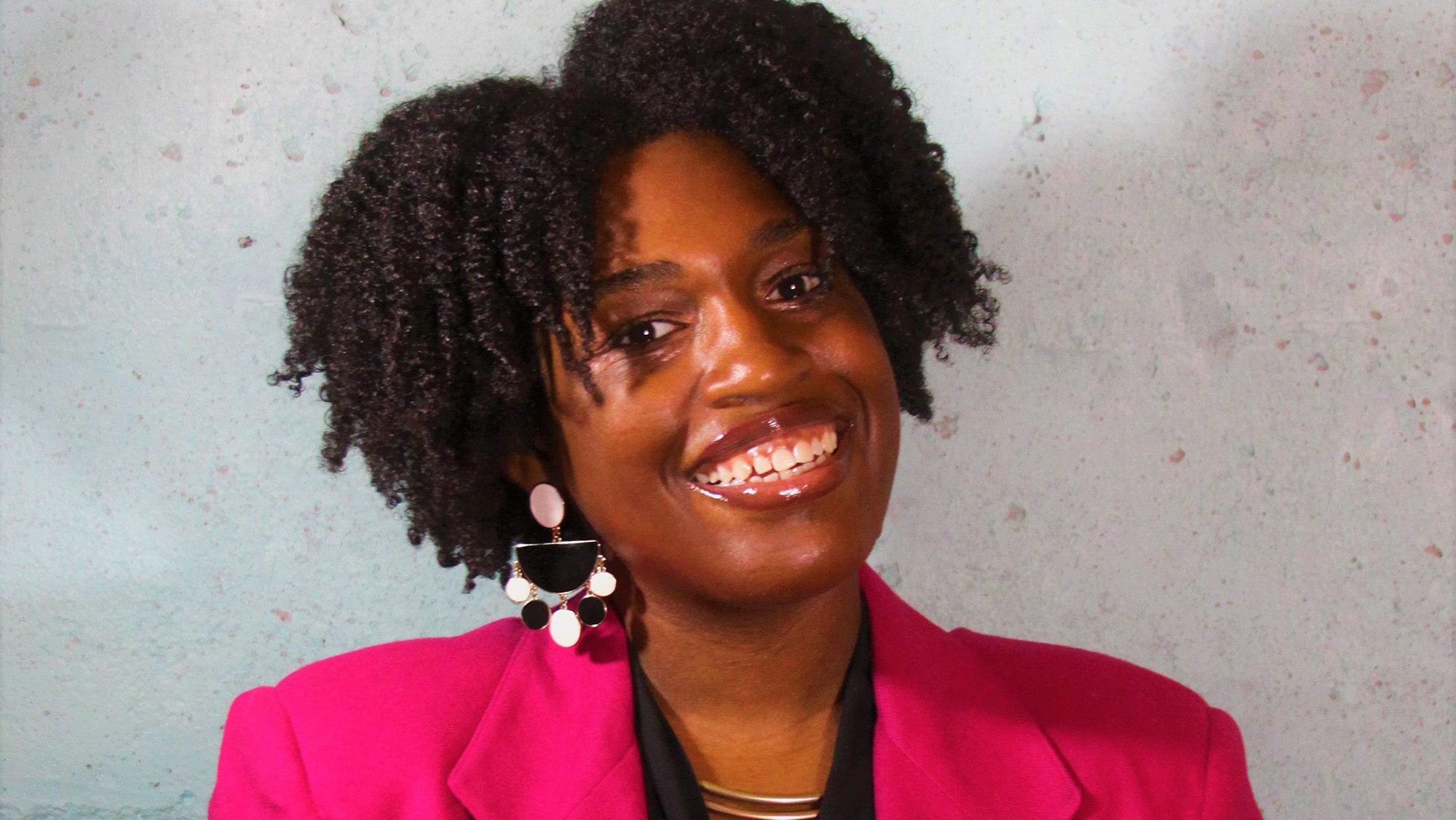 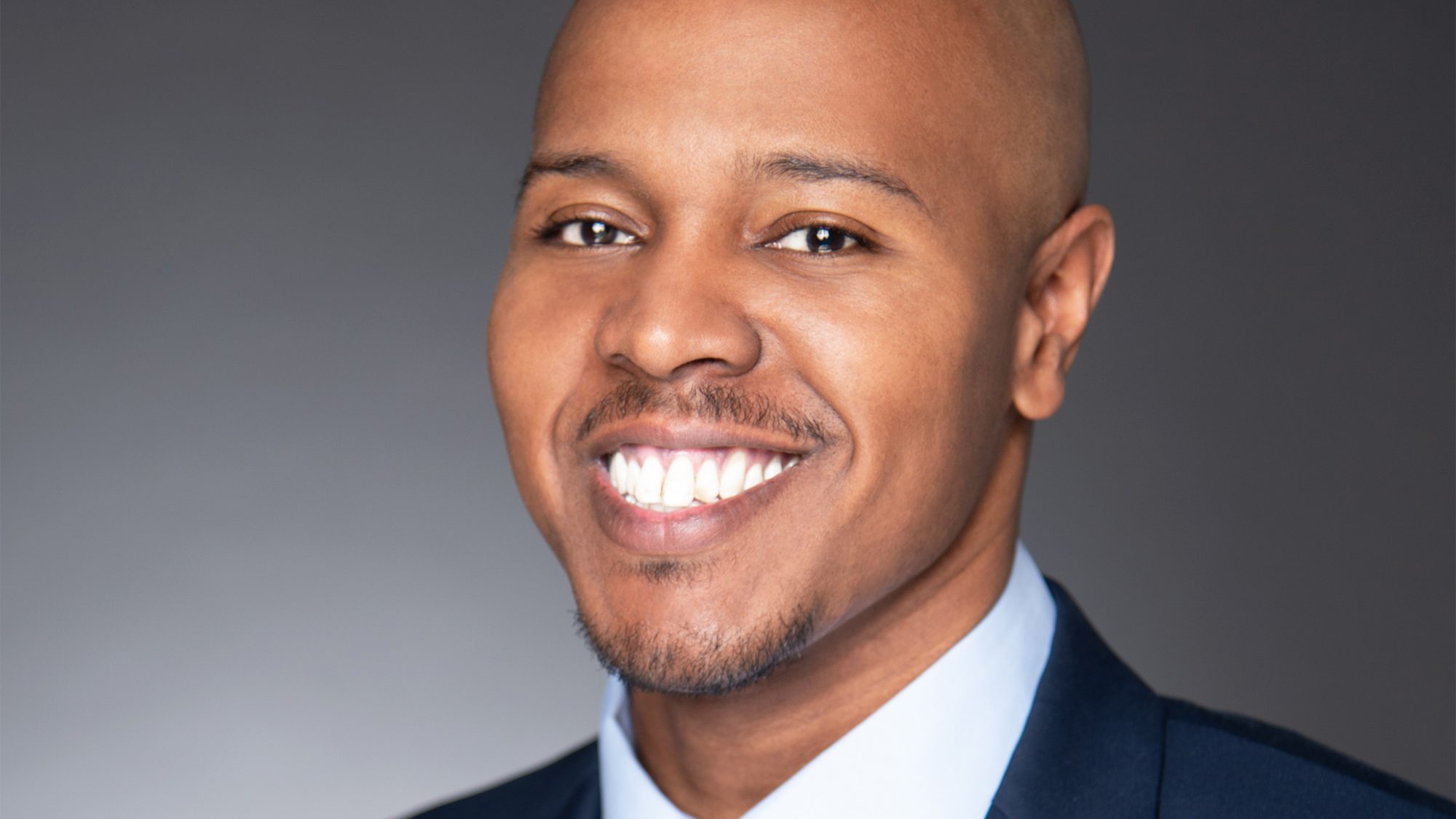 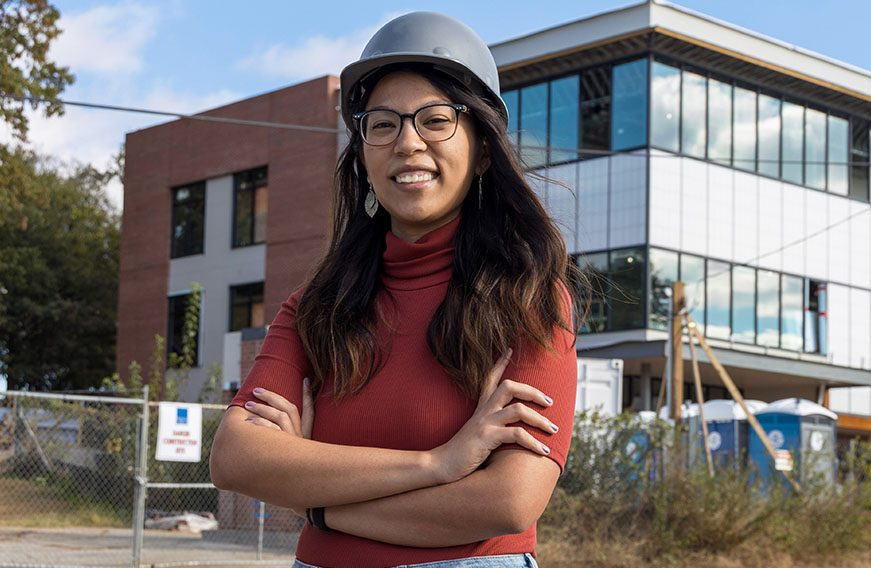 October 4, 2022
Site Powered by GravityCerts Inc.
Page load link
AIA Atlanta uses cookies and other tracking technologies for performance, analytics, marketing, and more customized site experiences. By continuing to browse this site you are agreeing to our terms. Learn more about these in our Privacy Policy. I Consent