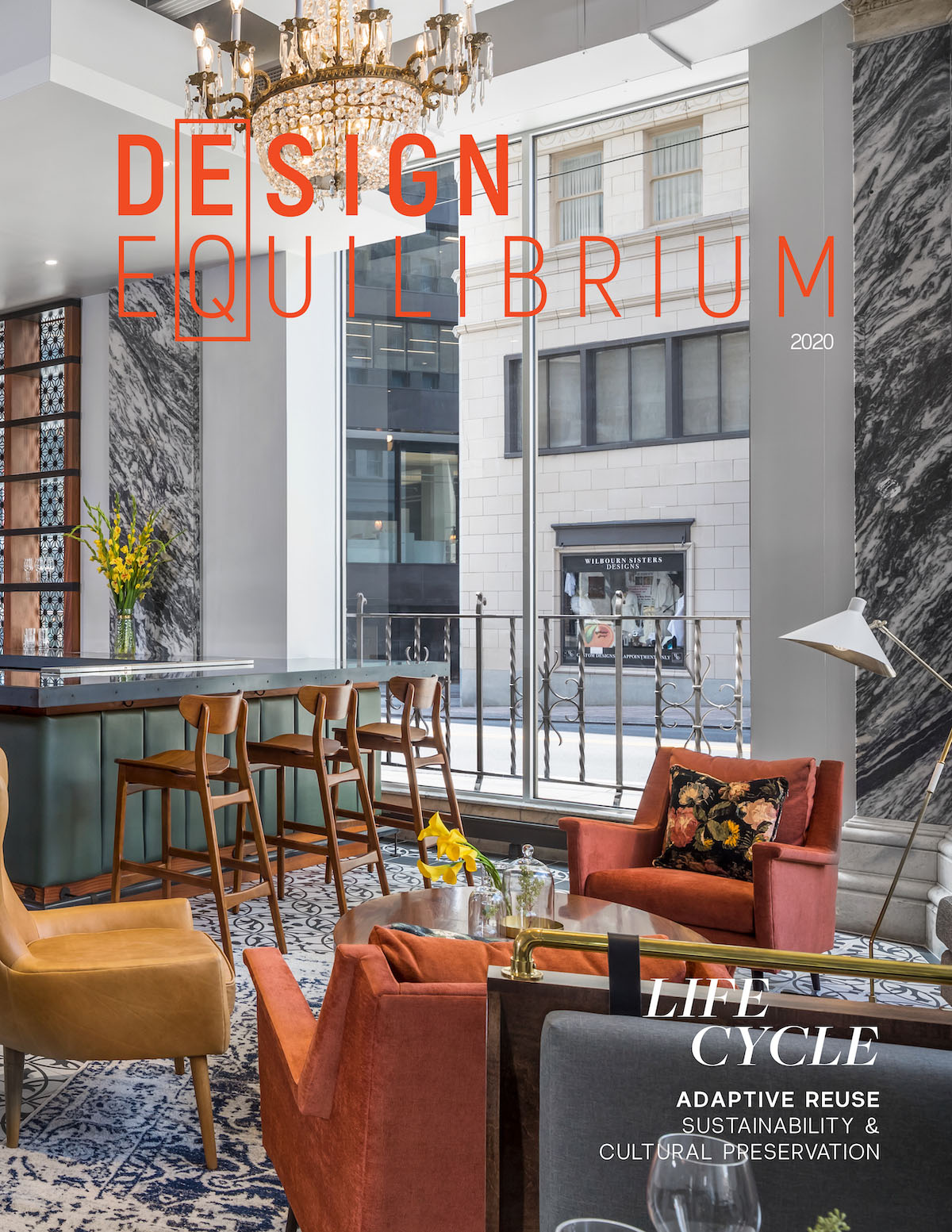 Excerpt from article in Design Equilibrium 2020, releasing in March. Pre-order the issue here.

Located in the heart of Downtown Atlanta on the original 1840s site of the First Methodist Church, the Candler Hotel Atlanta is emblematic of the city’s rich industrial and mercantile history. Built at the turn of the last century by Coca-Cola founder Asa Griggs Candler, the Candler Building was the city’s tallest building for many decades. Upon its completion in 1906, the Candler building exhibited a myriad of visually stunning and ornate architectural embellishments. Every surface of the building, inside and out, boasted the finest materials and exquisite carvings of famous figures, mythological beasts, and events from history. The talents of architects George Murphy and George Stewart and the sculptor F.B. Miles guided the design. Asa Candler enlisted them to execute his vision of creating a grand building that would be instrumental in Atlanta’s transformation into a modern American city.

An early form of the design-build method, invited contractors were required to provide complete designs and a construction cost bid for the project, based on a program and general diagram developed by the architects. The winning bidder, the American Bridge Company of New York, recognized for its robust construction and elaborate detailing on bridges and other structures, won the commission. Utilizing a modern steel frame combined with a fireproof flat arch floor system, it was upon completion one of most technologically advanced buildings and the largest steel structure in the Southeast. 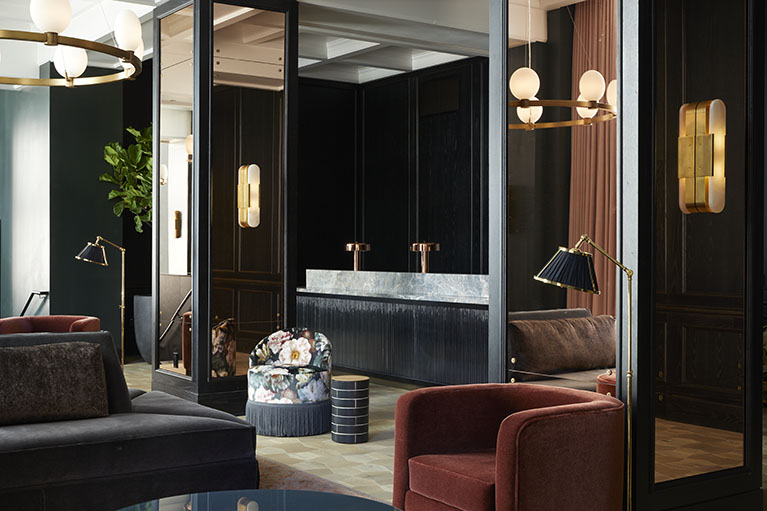 The Candler Hotel was built in response to a strong need. Frustrated tourists were finding a shortage of luxury downtown hotels in the city. Its ideal location in the heart of downtown and within walking distance of the city’s convention venues and major attractions, as well as its historical importance to Atlanta, made the Candler Building an ideal candidate to fill this niche in the local hotel market. The building’s owner decided to redevelop the property and convert the 17-story high-rise into a boutique hotel as part of the Hilton Curio Collection. The Beck Group was enlisted to provide an integrated design-build solution for this challenging undertaking.